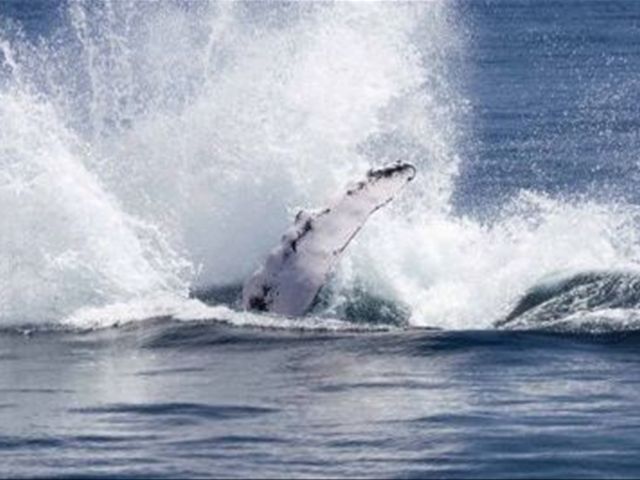 Santo Domingo.- The National Weather Office (Onamet) onFriday forecast weak to moderate showers across much of the Dominican territoryas a frontal trough remains over the island.

It said the rainfall will be more frequent over central andnorthern provinces during the next 24 hours with seasonably mild temperaturesduring the night and early morning, especially the mountains.

It said the trough will continue to produce significantrainfall throughout the nationalterritory over the weekend and issued small craft warnings along the Atlanticcoast, from higher than normal waves.