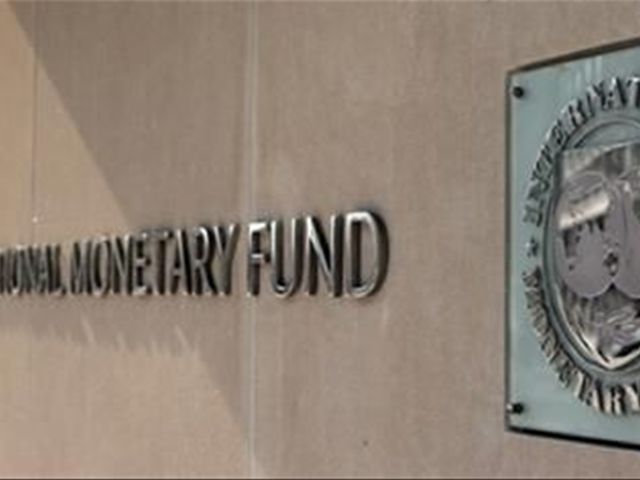 Washington.- On February 19, 2016, the Executive Board ofthe International Monetary Fund (IMF) concluded the Article IV consultationwith the Dominican Republic, and considered and endorsed the staff appraisalwithout a meeting on a lapse-of-time basis.

The Dominican economy has continued its vibrantperformance. Growth averaged over 7 percent during 2014–15, fueled mainly bydomestic demand. Employment recovery and the decline in oil prices boosteddisposable income, while the consumption-led recovery in the US providedtailwinds through linkages with tourism and remittance flows. Strong growth inprivate investment dovetailed the expansion in consumption.

Despite strong growth, lower oil prices kept inflation lowand strengthened the external position. While inflation expectations remainedwithin the central bank’s target of 4±1 percent, actual inflation was below thetarget range throughout 2015, picking up to over 2 percent by end-year as theoil price effect waned and food prices spiked following a mid-year drought.

The external position strengthened on the back of lower oilprices and robust remittance and tourism inflows. The current account deficitis estimated at about 2 percent of GDP by end-2015 and reserves recovered to alevel equivalent to over three and a half months of imports, excludingfree-trade zones. The current account deficit and the real exchange rate arebroadly in line with the economy’s fundamentals.

Fiscal policies continued to safeguard the gains from therecent fiscal consolidation. The fiscal adjustment during 2013–14, to aconsolidated public sector deficit of about 4.5 percent of GDP, has beencritical in restoring confidence. Excluding one-off receipts, the deficit in2015 is estimated to have been maintained at broadly similar levels as theprevious year.

This, together with the face value reduction in public debt(by 3.1 percent of GDP) due to the restructuring of the Petrocaribeliabilities, moderated the increase in consolidated public sector debt(including the debt of the electricity sector and the central bank) to 48.5percent of GDP estimated by staff for 2015.

Going forward, the growth momentum will soften as theeconomy returns to its potential growth. Staff projects growth to slow to 5.4percent in 2016 and to its longer-term potential rate of 4.5–5 percent by 2017.The positive output gap and the incipient pressures on real wages are projectedto return inflation to the target range in 2016.

The implementation of sound policies has underpinned thestrong economic performance. The inflation targeting framework has beensuccessful at maintaining inflation expectations around the official targetrange in the face of positive supply shocks, and notable fiscal consolidationefforts over the past three years have slowed further increases in public debt.

Going forward, as some of the external tailwinds dissipate,the economy is expected to slow to its potential growth of 4.5–5 percent. Thechallenge for macroeconomic policies will be to sustain high growth rates andaddress remaining poverty and inequality challenges, further strengthening thefiscal position, limiting risks of negative international spillovers andtackling long-term legacies in the electricity sector.

Fiscal sustainability and social spending pressures requirerenewed attention to strengthening the fiscal position. Over the medium-term,public debt is set to rise due to large consolidated deficits, and additionalpressures are building from the need to sustain adequate infrastructure andsocial spending.

The authorities’ continued commitment to fiscal disciplineis welcome, and the favorable cyclical position provides a good opportunity toundertake the adjustment to put debt on a downward path. A major effort isneeded to expand the narrow tax base, eroded by tax exemptions and incentives,and to tackle inefficient spending, including on generalized electricitysubsidies.

The strides achieved over the past decade in building upinstitutions are notable, but there is merit in further strengthening thefiscal framework by anchoring annual policy decision-making to sustainabilityobjectives and improving the quality of spending. The risk profile of publicdebt would benefit from reduced reliance on foreign currency borrowing, whichnecessitates further development of the domestic bond market in coordinationwith the central bank, a major issuer in the market.

The monetary policy stance is appropriate in guidinginflation back to target range, but a strengthened framework could furtherimprove policy effectiveness and outcomes. The strong economic outlook, waningsupply shocks, and tightening labor markets are reducing the scope for furtherinterest rate cuts. The tightening bias is therefore appropriate in guardingagainst upside risks to inflation.

Transition towards more exchange rate flexibility and thecontinued buildup of reserves will increase resilience against externalspillovers and shocks. The challenges of managing monetary policy and legacyquasi-fiscal debts should be tackled through increased coordination with thefiscal authorities in avoiding overlap between two issuers to develop the localbond markets and in firming up the recapitalization arrangements.

The resilience of the financial system has beenstrengthened over the past years in tandem with improved bank supervision. Theregulatory reform agenda for the banking system needs to be further advancedtowards best international practice, and pockets of rapid credit growth warrantmonitoring. At the same time, the supervision of non-bank financialintermediaries remains weak and — although these are not systemic — vigilanceis needed against inherent risks, especially those related to potential AML/CFTactivities.