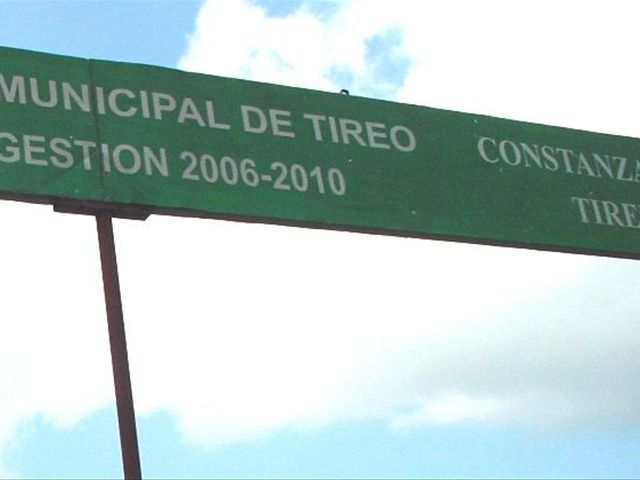 Constanza, Dominican Republic.- The Environment Ministry andthe Constanza Environmental Council on Thursday announced an agreement to fightenvironmental crimes and protect the forests in the highland region.

The announcement comes in the heels of a complaint by NationalAgricultural Producers Union (Unaproda) president Humberto Collado, that theauthorities have failed to enforce the Environment and Natural Resources Law, affirmingthat poachers have ravaged the forests across the country.

The agreement entails the appointment of a team oftechnicians formed by Environment officials and environmentalists, who demandedenforce the ban on the expansion of farming, to avert further ecologicaldamage.

The environmentalist also request an oversight of agriculturalactivities to halt faming near rivers and other water sources and assesagricultural areas adjacent to housing construction.

Deputy ministers Manuel Serrano and Dannerys Santana signedthe agreement during a visit with other Environment officials.