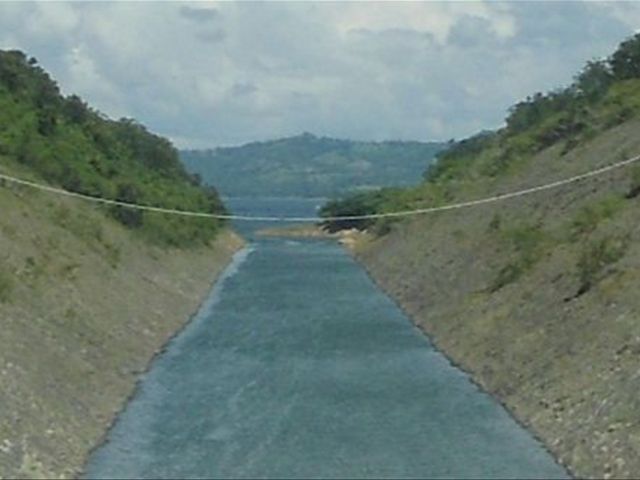 Santo Domingo.- The water levels at the Tavera-Baohydroelectric complex rose three meters with the constant rainfall over theweekend, but the drinking water deficit still persists

The Santiago Aqueduct Utility (CORAASAN) said its mostrecent measure at Tavera dam Wednesday stood at 316.80 centimeters above sealevel, but to derive enough water for human use, electricity generation andirrigation it must be at 320.50

CORAASAN spokesman Dario Fernandez said the utility stillhas a deficit of as much as 30 million gallons of water per day. "We’recurrently supplying between 100 and 105 million gallons per day in differentsectors, neighborhoods and developments that depend on our service pipes."

In a statement, the official said to mitigate the lack ofwater to the towns, CORAASAN has tanker trucks to deliver it to the sectorswhere the supply doesn’t reach.

In a related development, dams and canals agency (INDRHI) directorOlgo Fernandez today announced that nearly all dams have enough water to meetthe demands of irrigation and generate electricity.