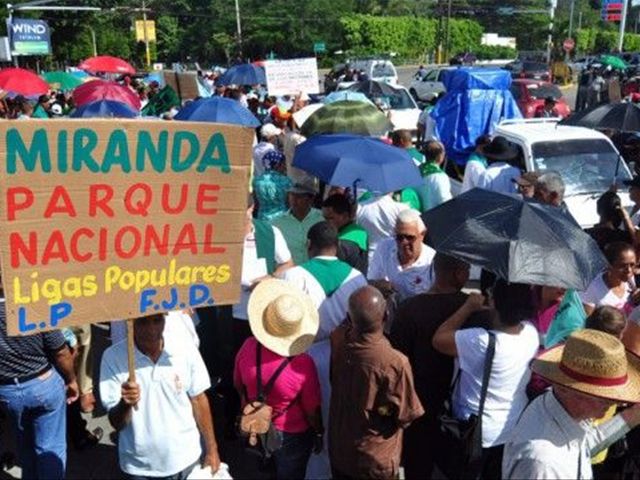 In an emailed statement, the official said neither Falconbridgenor anyone will exploit Loma Miranda.

He accompanied the statement with Falconbridge’s commitmentnot to carry out extractions at the site, stressing that neither Loma Miranda norany other of the country’s protected areas would be exploited. "Statementsof a permit to exploit Loma Miranda are a perverse manipulation, which aim toconfuse sectors in good faith fighting to preserve the natural resources.”

Isa said in addition to requiring an environmental permit, theresolution authorizing Falcondo’s operations now must count with a sociallicense, butnoted that the latter doesn’t figure in the current legal system.