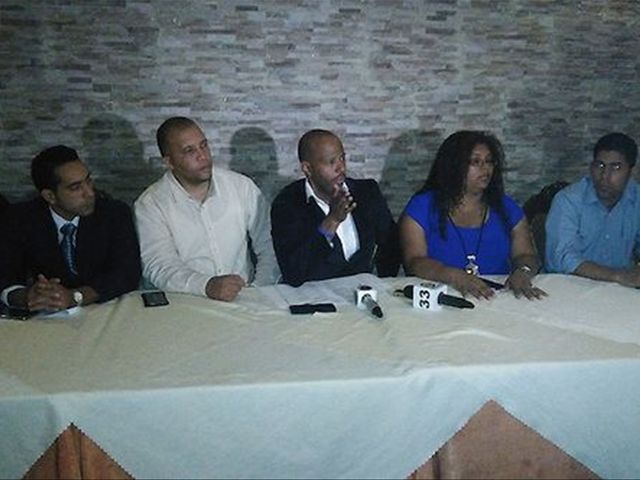 The labor unions of the call center Xerox, Vixicom/Provitel,Altice-Tricom, Convergys/Stream and Alorica say those companies subject them toserious abuses, and are tax exempt from the Free Zone law 8-90.

"This kind of business is so lucrative that all thesecompanies outsource services to other companies, and reduced wages that reach US$15per hour in the United States to an average of US$2.80 per hour in theDominican Republic, not counting discounts when workers aren’t on the phone includingwhen they have to go to the bathroom and lunch hours," they said.

They said those companies constantly threaten the sector’s workerswith packing-up and setting shop in other Central American countries where there’scollective bargaining and respect for unions. “That’s why these companies arecommonly known as swallows companies.”

“Despite that some of those companies form part of the world’s500 richest, Dominican workers are left only with the sweat, sacrifice and apink slip without the benefits of severance pay,” they said.

They said the sector employs in the country 50,000 people, “whosuffer from constant wage cuts, changes in the parameters required forcommissions, unauthorized discounts, verbal abuse, labor and sexual harassment,breach of the rules of night work, insalubrity, discrimination from forming a union,breach of maternity protection of wage standards, violation of the SocialSecurity Act, unfair layoffs and breach of the rules on working hours andshifts.”