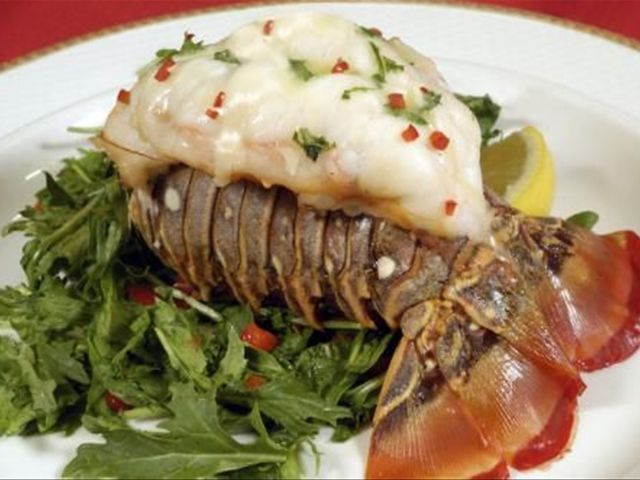 San Salvador.- Central American countries and the DominicanRepublic on Thursday lifted the 4-month annual ban on lobster fishing in theCaribbean, in effect since March 1, to protect the reproductive cycle of the specieswhich accounted for US$139 million in earnings last year, AFP reports.

"The ban has ended, as of July 1st (…) the newfishing season begins," the Central America Fisheries Sector Organization (OSPESCA)said in a statement.

The regional agency lauded both industrial and informalfishermen for compliance of the ban which began March 1, "aware thatpromoting management measures ensures their fishery resources for current andfuture generations."

“The ban forms part of regional agreements of CentralAmerican Integration System (SICA), to ensure responsible and sustainablefisheries,” says the regional entity based in San Salvador.