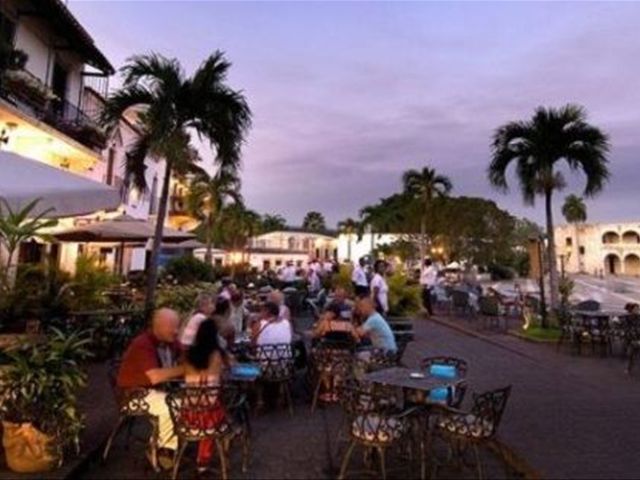 Santo Domingo.- Tourism has become the cornerstone for DominicanRepublic’s macroeconomic stability, as evidenced by the over US$24.9 billion inforeign currency just during the current term in office of president DaniloMedina’s administration, with the arrival of more than 23 million tourists.

Central Bank figures compiled by listin.com.do show that 4.5million tourists arrived in the country by air in 2015, spurring the tourismindustry growth of 22.7%, with the arrival of 5.6 million visitors.

But tourism’s contributions go beyond generating foreignexchange and creating jobs.

According to the National Hotels and Tourism Association (ASONAHORES),the sector bought from domestic producers RD$22.4 billion in fruits, foods,seafood, beverages, cigarettes and cigars, among others last year.

He said the sector maintained its sustainable growth duringthe first half this year, at over 6.5%, with average occupancy at 80.8%.