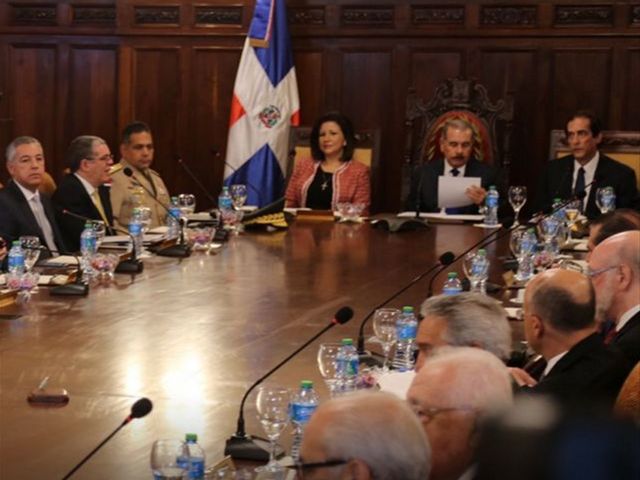 Santo Domingo.- PresidentDanilo Medina’s cabinet on Wednesday approved the draft of the 2017 Budget of RD$711.4billion (US$15.3 billion) budget, which is RD$47. 8 billion more compared with 2016.

Finance minister Donald Guerrero said the draft of thebudget will be submitted to Congress no later than Friday, “once some adjustmentsare made.”

“Budgetary constraints don’t allow for a general wageincrease for the public sector as some national sectors have requested,” said budgetdirector Luis Reyes.

The official said a wage increase for police officers willdepend on whether they meet characteristics which haven’t been defined as yet. "Thereare certain conditions to be met by officers to opt for a wage increases, butthese have not been determined by the Government yet."