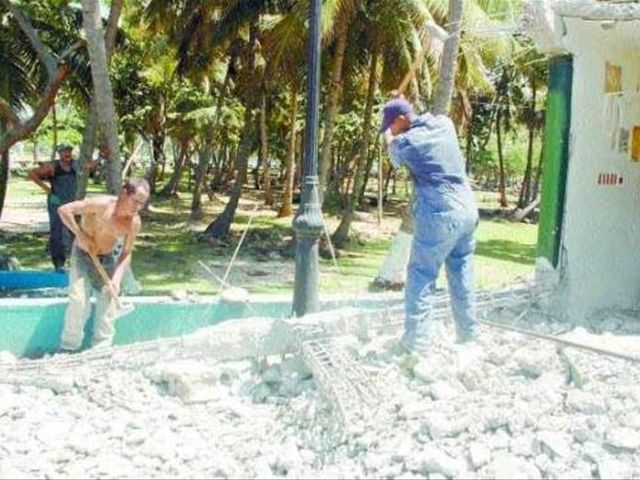 ONE director Alexandra Izquierdo, said theICDV was 135.11 on average in October, a monthly variation of 0.58%.

She said from January and October, andaccording to the type of housing, "the highest variation of the ICDV waspresented in single-family dwelling of one floor, with an increase of3.62%."

The official said in the last 12 months, fromOctober 2015 to October 2016, the ICDV accumulated an increase of 1.89%,"aresult superior to that presented in the same period of the previous year,which was -1.12 %."

The ONE said the ICDV is a statisticalinstrument to gauge the monthly variations of costs in the construction of fourtypes of houses.

"It’s updated by obtaining the prices of111 items, classified into five major groups: labor, machinery, tools,materials and subcontracts; Obtained by sampling at businesses that produce,market or import materials."