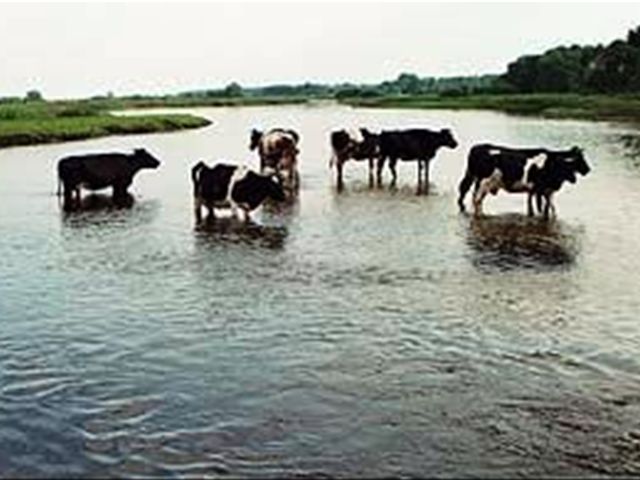 Peralta requested government assistance to keepthousands of farmers from going broke. "Several companies which we had suppliedhad pulled out or decreased the amount of milk they bought from producers."

Speaking in Confenagro’s 2nd NationalProduction Route, Peralta said Agriculture minister Angel Estévez, and other officialswere told of the problem, and expect a response soon. "Milk production atthe Northwest Line is at stake, but the national production of this vitalproduct is also at stake."

Hesaid Fedegano’s 3,200 members grouped in 46 cattle associations and three cooperativesemploy more than 200,000 people in the Northwest provinces of Valverde,Santiago Rodríguez, Montecristi and Dajabón.