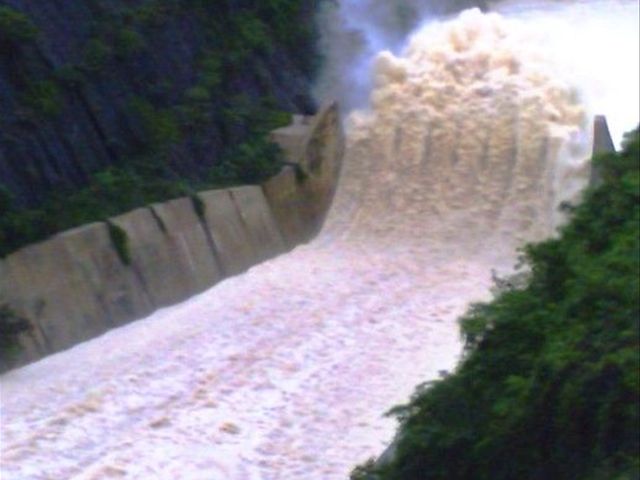 Santo Domingo.- Nearly all of the country’sdams operate at their highest level in the wake of weeks of rains, said theState-owned Dominican Hydroelectric Generation Company (EGEHID).

It said current production is from 7 to 9 Gwh(7,900 MWh) per day on the rainfall which it affirms benefit the mainreservoirs and guarantee water for next year’s crops, aqueducts and generateelectricity.

In that regard, dams and canals agency(INDRHI) director Olgo Fernandez on Wednesday said the floodgates in one of thecountry’s largest dams, Tavera, were opened to release 370 cubic meters ofwater per second, as the torrential rains continue over the Central Mountains.