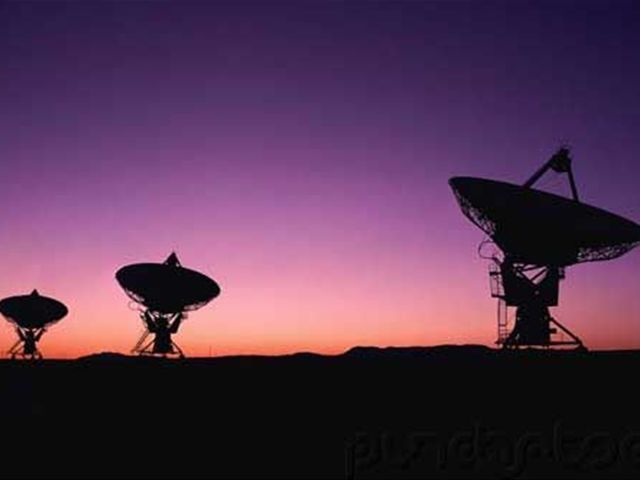 Miami (Latinvex).- The Dominican Republic is one of the leadinggrowth markets for wireless telephony in Latin America, according to a Latinvexanalysis of data from the International Telecommunications Union (ITU).

The number of wireless subscribers grew 6percent to 8.8 million last year. That was the sixth-highest increase in LatinAmerica in percentage terms.

However, the Dominican Republic still hasplenty of room to grow. Its wireless penetration rate is only 83 percent,significantly lower than the 113 percent average in Latin America.

Peru last year reached 34.2 million wirelesssubscribers, which represents a 2.3 million increase over 2014 – the largestreal increase in Latin America. In percentage terms (7.4 percent), the growthwas the third-highest in the region.

Cuba saw the highest growth in percentageterms (32 percent). However, that came from a very low base and the countryremains the smallest wireless market in Latin America, with 3.3 millionsubscribers, according to the Latinvex analysis.