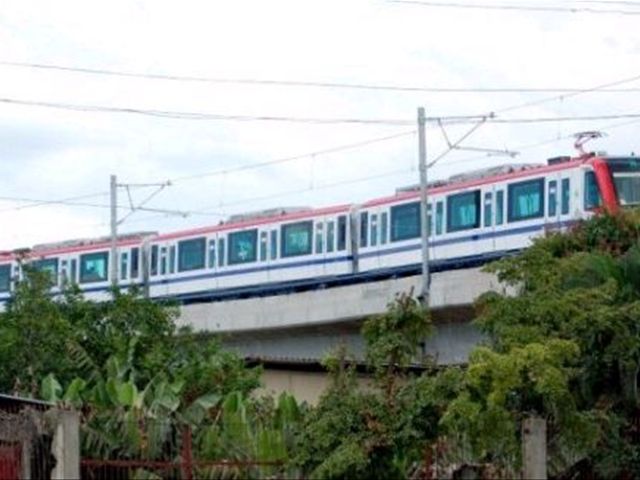 He said annually the Government via the Metrosaves commuters RD$1.2 billion, and RD$75.0 billion in accidents prevented.

Peña provided the figures to the Chamber ofDeputies Finance Committee, to seek approval of two lines of credit and a loan toconclude the extension of the second Metro line.

The contracts signed by the State with three banksand already approved by the Senate total 124.4 million euros.

Peña said the work is 95% completed, adding thatthe trains and equipment still need to be bought.