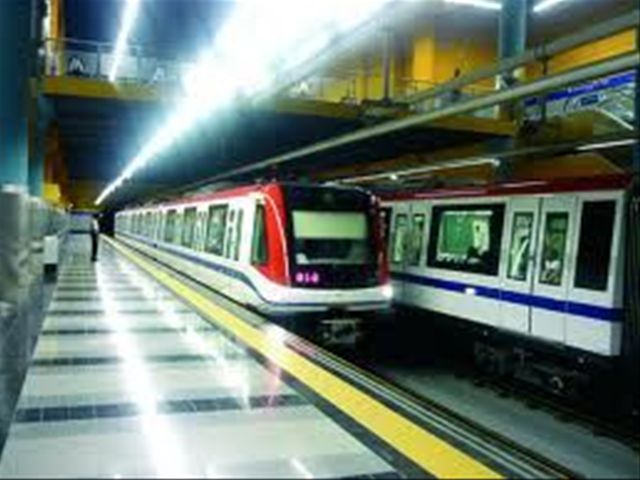 The contracts signed by the Dominican Statewith three banks and already approved in the Senate total 124.4 million euros.

The first approved was the US$42.0 million lineof credit from Banco Santander, for the Santo Domingo Metro, followed by a US$32.5million line of credit from Alstom also for the Metro, with BancoSantander acting as agent.

The deputies of the opposition PRM party abandonedthe session., expressing, "our disagreement with the constant loans whichthe Government has submitted."