Medina to expand surprise visits with US$73.9M in projects 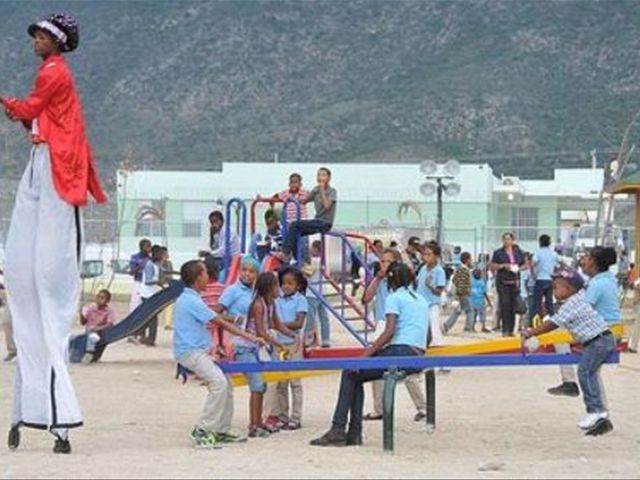 The official, speaking during the launch ofthe Institutional Strategic Plan 2017-2020, said, 552 productive and 373community projects from the president’s 153 surprise visits have been completed,involving a pledged cost of RD$34.0 billion (US$73.9million), of which RD$21.0 billion have been disbursed.

He said the visits created more than 70,000 jobsand the incorporation of 130 cooperatives and community associations. "Atthis stage we will go for more. We’re going to improve the work we have done toensure higher standards of living for people."

Peralta noted that 546 families were settled inBoca de Cachón in the wake of Enriquillo lake’s rising waters and 208apartments have been distributed in La Vega of the more than 500 that theGovernment will build as part of that city’s urban and environmentaltransformation.

He also mentioned the project whichtransformed the riverside slum La Nueva Barquita into a green area, where 6,000inhabitants were provided with 1,400 new homes, and Valle de Juancho, where theplanting of sorghum and bananas created 638 jobs.