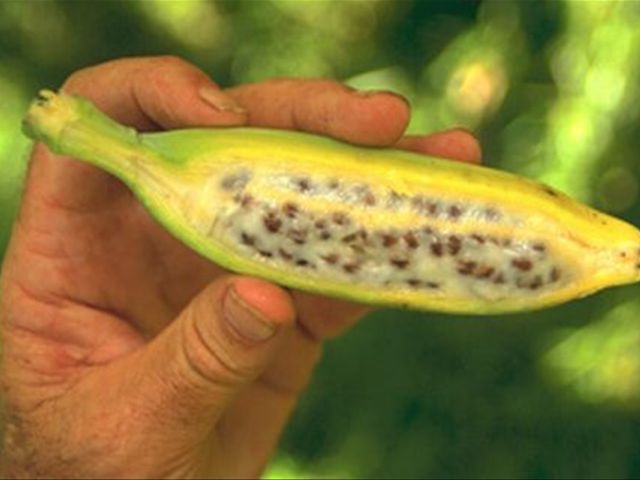 "There’s absolutely nothing to worryabout," Estevez said, quoted by diariolibre.com. "Every time there’sa lot of rain the fungus multiplies, but once the rain falls, itdisappears," the official said.

Estevez noted that Black Sigatoka, (Mycosphaerellafijiensis), is a disease that has been in the Dominican Republic for manyyears.

He said technicians will start distributing afungicide to control it and affirmed that they are already working to deliverit to affected farmers.

Estevez added that there shouldn’t be concernof shortages. "There’s banana by the bundles here to sustain the entirenational population and to spare, in four or five months we will have thecountry planted again."