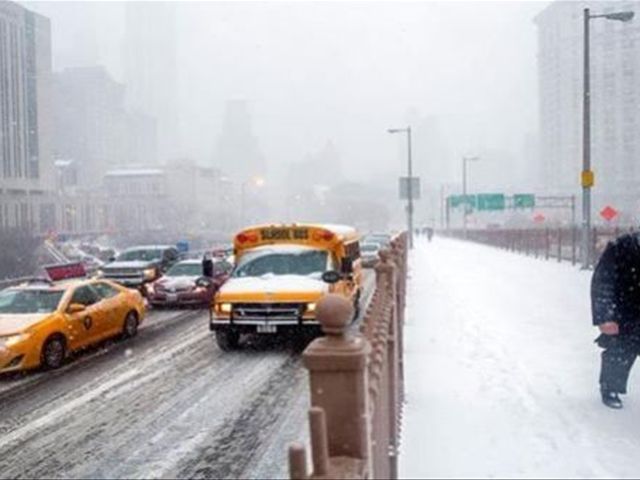 JetBlue Airways and United Airlines canceledseveral flights on Sunday, to and from New York, New Jersey and Orlando via LasAmericas terminal, according to airports management company Aerodom.

Canceled flights: JetBlue Airways 710 to NewYork and 1705 from Orlando, Florida to; United Airlines flights 1471 to NewYork, and 1472 to and from Newark, New Jersey.