Medina: we need even more and better integration 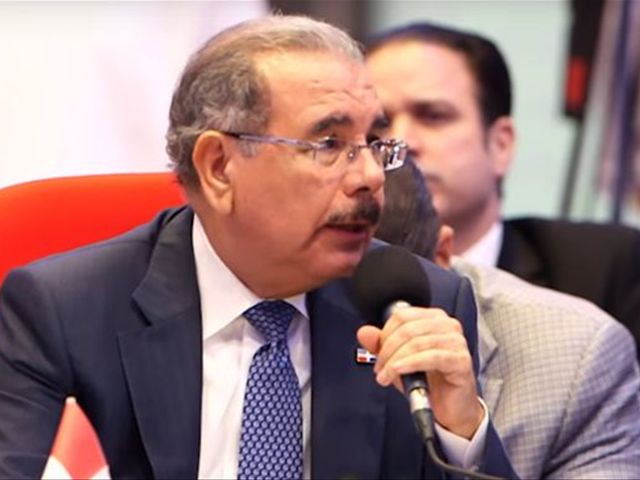 Managua, Nicaragua.- President Danilo Medina ontuesday affirmed that the main concernof the region’s countries should be, together with fighting poverty, to protectvulnerable people in societies that despite having managed to surmount poverty,still run the risk of regressing if they fail to reach some economic stabilityin the medium and long term."

He said creating decent jobs is the only way toachieve that goal, "which should undoubtedly be a central objective of theintegration process of the Central American Integration System (SICA)."

"My proposal to you is that we exploretogether the best way for our economies to fully integrate into the new modelof production chains, which is profoundly transforming the way we produce goodsand services around the world," Medina said.

He noted the growing trend to spread the processof goods across a number of countries, in industries ranging from textiles topharmaceuticals, aeronautics and electronics.

"I think we should explore all the waysto make the most of this model in our region, and especially benefit our smalland medium enterprises in that process. I have focused my intervention onissues of employment, trade and climate change, but if I had done it inmigration, security or any other field, the answer would have been the same: weneed even more and better integration," Medina said.