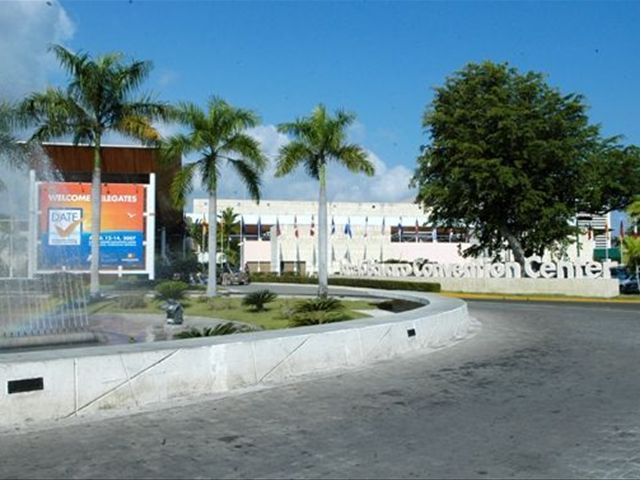 Santo Domingo.- The Dominican Republic will host the 5thSummit of Heads of State and Government of the Economic Community of Latin Americanand Caribbean States (ECLAC) on January 25, the Foreign Ministry announced Monday.

Prior to the summit to be held at Bávaro resort(east), ECLAC’s XIII Meeting of Foreign Ministers is set for January 24.

Meanwhile the XXI Meeting of the bloc’s nationalcoordinators is slated for Jan. 21 to 23.

Moreover, the V Meeting of the Working Groupon Cooperation will be held in Santo Domingo Jan. 12 and 13, according to theForeign Ministry’s official calendar.

It adds that at the conclave, the DominicanRepublic will transfer the CELAC’s temporary presidency to El Salvador.