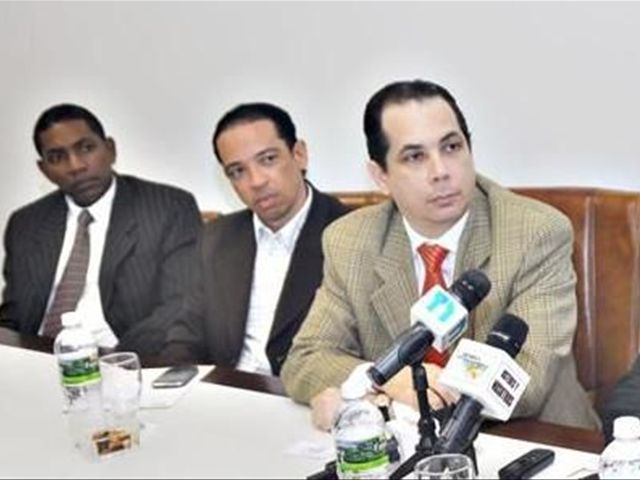 The group of business and retail leaders add theyagree with Administrative minister, José Ramón Peralta’s statement that DominicanRepublic’s economic growth has been reflected in broad sectors of society.

Last week the Herrera and Santo DomingoProvince Industries Association and the National Retailers and ProvisionsAssociation also agreed that the measures by president Danilo Medina’s administrationhave boosted the economy.