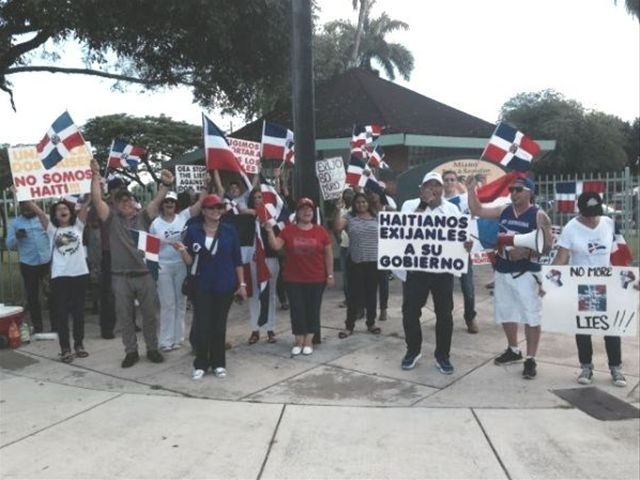 Santo Domingo.- A buoyed internationaleconomy has been a boon for the DominicanRepublic, as incoming remittances jumped by US$1.1 billion (RD$4.9 billion) inthe last six years

The high number of Dominicans who’veemigrated to the US and Spain makes those nations the largest sources of remittances.

The US accounts for 70.2% of remittances,Spain follows at 17.5%, while the other countries don’t reach 2% individually.

Meanwhile the amount of money sent to theDominican Republic from countries with economic problems, such as Italy, Haitiand Puerto Rico has fallen.

According to 2016 statistics the NationalDistrict, Santiago and Santo Domingo provinces account for the mostremittances, at 30.7%, 14.87% and 10.12%, respectively.