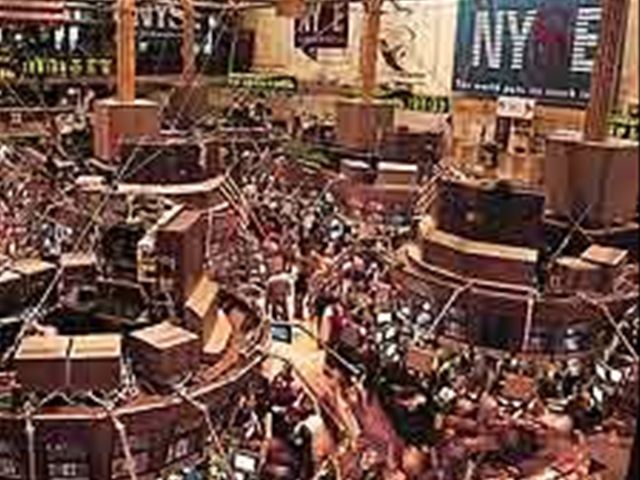 Santo Domingo.- The Government on Wednesday announced a sovereign bond issue of US$1.2 billion over 10 years at a 5.95% rate.

The Finance Ministry the issue forms part of this year’s Financing Plan, "duly consigned in Law No. 690-16, which approves the State Budget for 2017."

It said the bond’s placement was successful and the total demand "was much higher than the amount offered by the country, despite the volatility that has characterized the international financial markets since the end of last year."

"The total demand received was US$2.92 billion, that is, more than twice the amount offered, although the order book was open for only about three hours," the Finance Ministry said, adding that around 180 orders were received from investors from different countries, including the United States, Europe, Latin America and local investors.