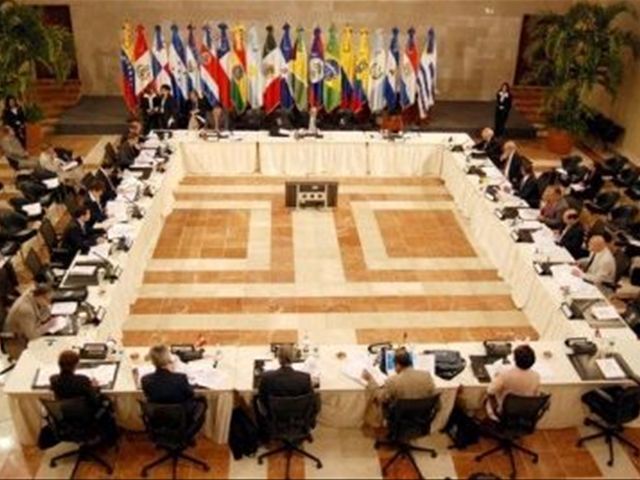 Santo Domingo.- The Foreign Ministry onSunday said 14 heads of state and government who will come to the country Tuesdayfor the Fifth Summit of the Community of Latin American and Caribbean States(CELAC) to discuss food security, immigration and the global drugs problem, amongother issues.

"Representatives of the 33 CELAC membercountries will discuss the US blockade against Cuba, regional integration,economic, social and cultural policy; Migration and development; And technicalcooperation among other issues, of which a conclusion will be presented onWednesday," the Foreign Ministry said in a statement.

Ther’ll also be nine regional integrationmechanisms and four extra-regional partners, as well as delegations of viceministers from Peru, Bahamas, Brazil and Saint Lucia.