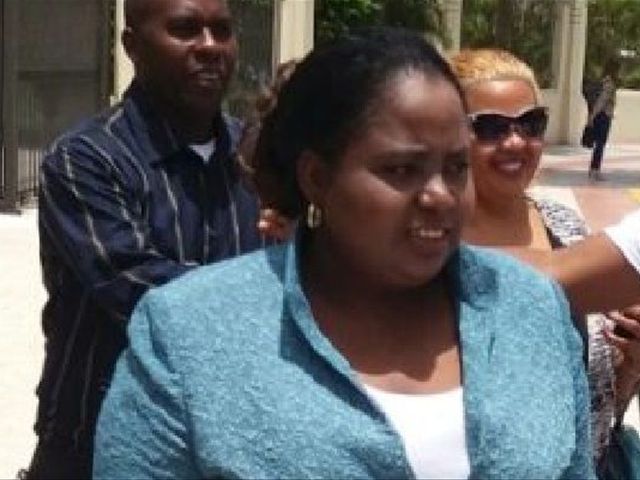 Santo Domingo.- The growing arrival ofVenezuelan women who turn to prostitution in the country starts to concern Dominicansex workers, who complain that they "turn tricks" at below the localmarket price.

"The Venezuelan colleagues have come toinvade the market, being very elegant women, because we aren’t going to takeaway their merits, they came with their own hair, not like us who bought it; comewith their lipo (liposuction) done, came prepared and are very cute and on topof that, come with a lower cost," the activist said.

Quoted by elcaribe.com.do, Montero called on theforeigners not to "ruin the business" and charge the same price asthe Dominicans. "I think the merchandise doesn’t have to be so cheap.Everything has gone up, even the lemisol (douche) and the lye soap," Montero saidwith a laugh.

Men who’ve used the Venezuelan’s sexual servicessay the foreign women, in addition to being elegant, are usually more educatedand less demanding than the Dominicans.

"They look better, are more educated, don’task for tips and don’t demand other things," said a man who asked not to usehis name.

They say there are pimps in the East region’stourist areas, who even take them to hotels for a price well below what theDominican women charge.