Trump will bring prosperity to the world: Israel envoy 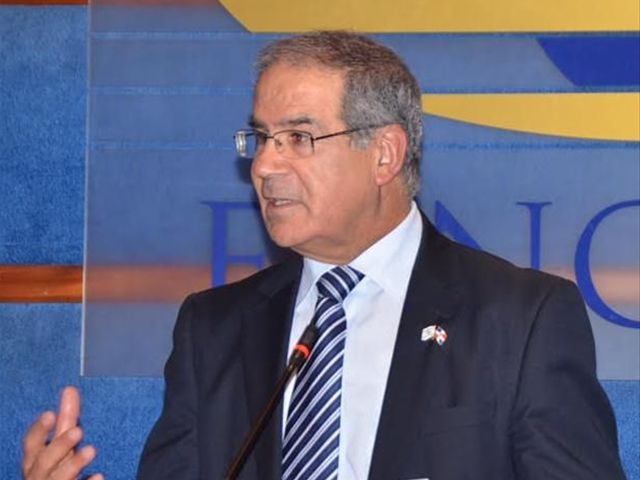 Santo Domingo – Israel ambassador DanielSaban on Friday said with Donald Trump at the White House the world will enjoy"prosperity" and "protection" in which everyone could agreeupon.

The diplomat said Trump is a contrast to AdolfHitler, who ordered the massacre of Jews in the midst of World War II, and believesin his pledge to improve the economic situation of workers in his country substantially.

"It seems to me that the world is goingto enter a period of protection and prosperity and that everyone will besatisfied with the results," said Saban, prior to an event hosted by theIsraeli Embassy to mark the 72nd anniversary of the liberation of Nazis concentrationcamps.

During the ceremony held in the Foreign Ministry,six candles were lit which represented the six million Jews massacred in Nazi concentrationcamps.