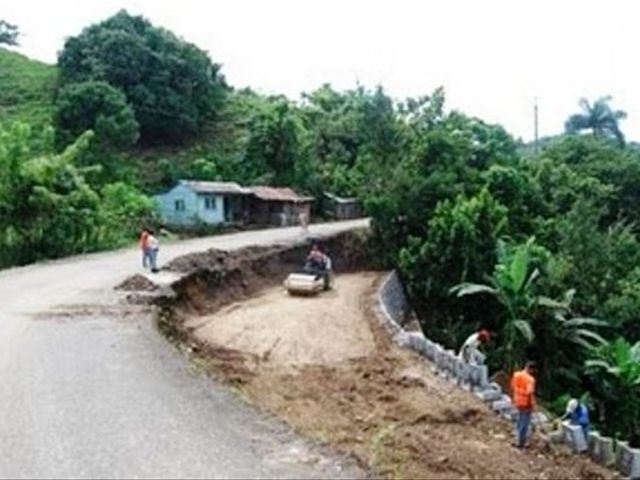 Hato Mayor, Dominican Republic.- Constructionon the Hato Mayor-San Pedro de Macorís 36-kilometer highway is more than 80percent complete, and is expected to open by the end of February.

During an inspection tour accompanied by HatoMayor lawmakers and officials, Pepin said the project will conclude the RoadGrid of the East, formed by the around San Pedro and La Romana; the SanPedro-La Romana, Uvero Alto-Miches, and the Miches- Sabana de la Mar roads.