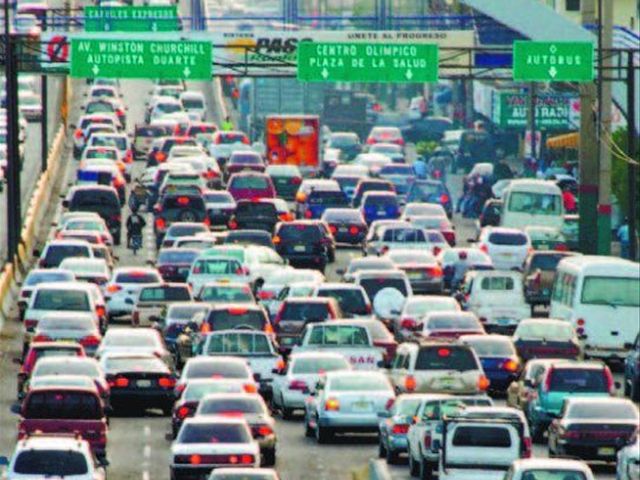 Santo Domingo.- The executive director of A-GAS, Guillermo L. Cochón, stated Wednesday that Liquid Petroleum Gas (LPG) use by motor vehicles in the country was making a significant contribution to reducing Carbon Dioxide (CO2) emissions by 20% compared to other fuels.

Cochón says that LGP use in vehicles is an important factor in the ongoing process of cleaning up the country’s environment.

He added that sustained growth of conversion from other more polluting fuels had led to LPG becoming the most popular fuel among Dominicans. "This fuel, which is being used for cooking food, is also contributing to the reduction of deforestation caused by uncontrolled cutting down of trees for charcoal production," he stated.

Cochón mentioned that A-GAS had set up a program to provide cylinders and stoves to households in areas where charcoal is still commonly used, so that it may be replaced by LPG.

According to the businessman, the fuel is also used in plastics manufacture and electricity generation, which makes a definite contribution to the reduction in CO2 emissions.