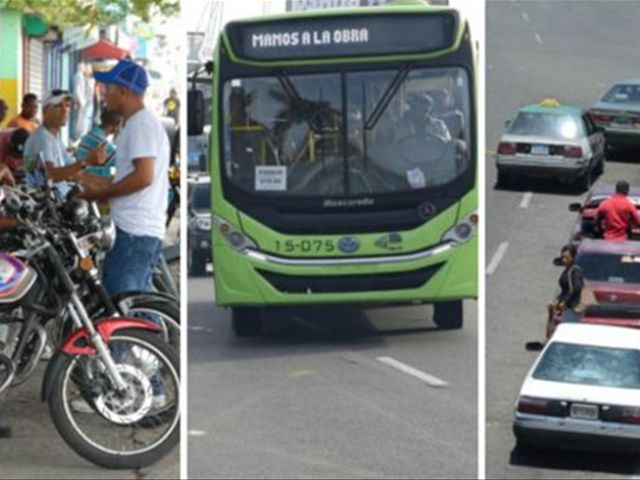 Santo Domingo.- Presidency minister Gustavo Montalvo announced Tuesday the formation of a platform for dialogue with the objectives of analyzing the problems affecting the transportation sector and exploring ways of transforming it.

Montalvo made the announcement during a Monday afternoon meeting with representatives of transportation organizations, where he stressed that the government’s primary aim was to benefit the public.

"With the formation of a platform for dialogue with the transportation sector operators, we are establishing the necessary measures for starting the process of transformation," stated Montalvo.

Montalvo added that the authorities have spent two years working on a master plan for improving urban transportation. "This will bring us closer to having a public transit system that is modern, efficient and high quality, and which ensures universal movement and improves the quality of life in our cities," he stated.