Prevention is crucial to reduce crime and violence in LatAm, Caribbean 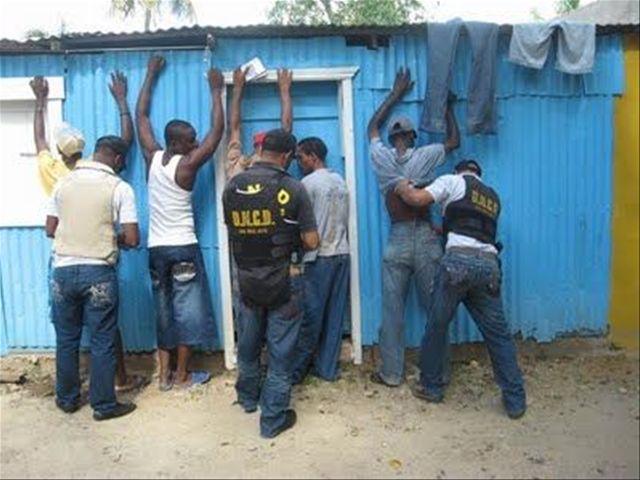 Washington DC.- February 7, 2017 – As crime and violencecontinue to be a pervasive and costly problem in Latin America and theCaribbean (LAC), the region needs to increase prevention efforts based on aclearer understanding of the complex circumstances that fuel this reality andpolicies that are proven to work, according to a new World Bank report releasedhere today.

The report, Stop the Violence in LatinAmerica: A Look at Prevention from Cradle to Adulthood, says violence remains asignificant challenge for LAC in spite of the significant economic and socialgains experienced by the region over the last decade.

“High levels of crime and violence take aheavy toll on development and have a high cost in human lives,” said JorgeFamiliar, World Bank Vice President for Latin America and the Caribbean. “Inorder to be successful, the region needs to build a more inclusive socialfabric with more equality of opportunities, and implement prevention policiesthat have worked to curb violence, such as reducing school dropout rates and increasingquality youth employment.”

According to the report, insecurity is theresult of many factors – from drug trafficking and organized crime, to weakjudicial and law enforcement systems that promote impunity, to a lack ofopportunities and support for marginalized young populations. Crime andviolence are also highly geographically concentrated in specific pockets withinneighborhoods and cities, so not all countries, cities or communities in theregion suffer the same levels of violence.

The report underscores that there’s “nomagic formula or single policy” to fix the problem, and it emphasizes thatrelying only on greater police action or greater incarceration is not enough. Awell-targeted combination of initiatives can play a significant role in preventingviolent acts and criminal behavior.

A key conclusion is that it is never tooearly nor too late for prevention to work. While long-term approaches toprevention may begin before birth and reap benefits in adolescence andadulthood, effective policy interventions with shorter-term horizons are alsoavailable later in life, such as investments in education, behavioral and softskills programs, and well-targeted poverty reduction efforts.

Some examples of programs that work includenurse home visitations and early childhood development initiatives, which haveproven to reduce the likelihood that children will run away from home, getarrested or convicted. Most sizeable and persistent reductions in both violentand property crime have also been linked to policies that discourage youngpeople from dropping out of high school. The report finds that even healthpolicies should be considered to prevent and “treat” crime, violence, andaggression. Everything from better nutrition to mental health treatments offerpromising results.

The report also acknowledges that theeffectiveness of many of these preventive policies relies heavily on theinstitutional capacity to implement them. Crime prevention can clearly be moresuccessful in a context where institutions such as the police or the judicialsystem are trusted.