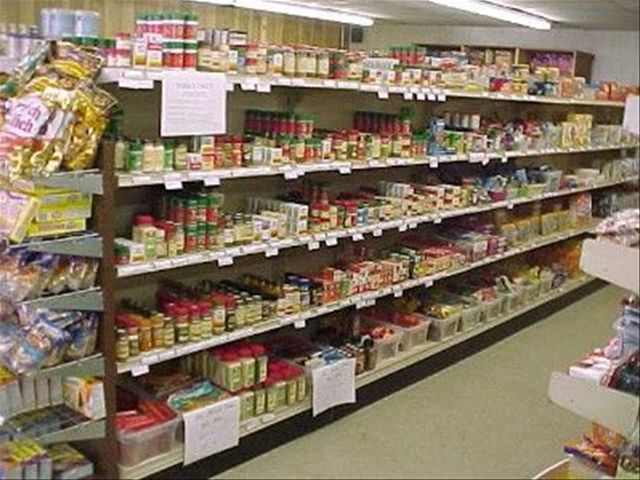 "Core annual inflation stood at 1.85%.(This indicator measures the inflationary pressures of monetary origin,isolating the effects of exogenous factors, thus enabling clearer signals to bedrawn for the conduct of monetary policy)," the Central Bank said.