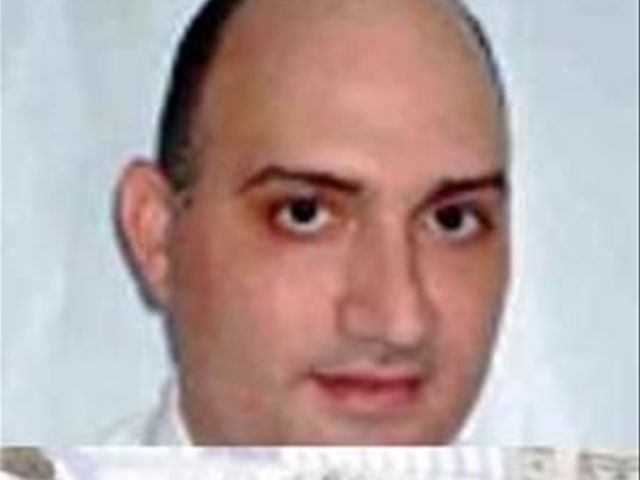 Santo Domingo.- Economists and businessleaders agree with the International Monetary Fund’s (IMF) warning on thesustainability of Dominican Republic’s public debt and the need to adjust thetax base, as the same thing they’ve been demanding.

"What the IMF has done is remind thecountry, in a very soft way, of the set of reforms that it has pending," saidthe economist Pavel Isa.

"This time we agree with what the Fundis saying, what it’s reiterating that if the country doesn’t sit down todiscuss fundamental issues such as fiscal reform, reform of the electricsector, institutional reform and governance, as it says, the economy and peoplewill end up paying the consequences," Isa said.

For Herrera and Santo Domingo Province IndustriesAssociation (AEIH) president Antonio Taveras, what the IMF has said is the samething they’ve been saying, despite macroeconomic growth and stability, "thecountry is entering into a situation of fiscal unsustainability."

"The government’s current spending isvery high and the commitment of the debt already reaches almost 40% of thebudget," Taveras said, and warned that the country faces threats from theinternational scope, such as the possible rise in oil prices and US FederalReserve interest rates.