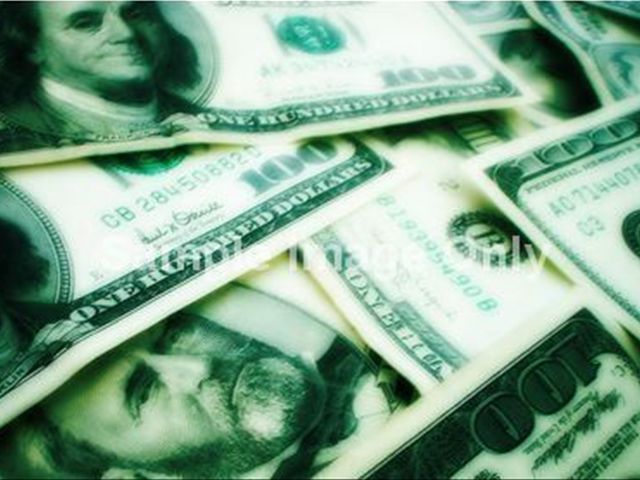 Santo Domingo.- Despite the government’s repeatedargument that the public debt, now at 50% of GDP), isn’t cause for concern,economists and business leaders disagree.

For the national young business leadersgrouped in ANJE the public debt has already reached unsustainable levels.

The Dominican Republic has the need to reach afiscal pact in a timely manner in the face of a situation of economic stabilitylike the current one and not at the edge of a fiscal precipice, that couldtrigger one more "paquetazo," the Dominican moniker for a taxincrease.

The ANJE said the tax structure should besimplified by eliminating distortions caused by the multiple tax patches thatgenerate inequality among taxpayers. "In this regard, the report publishedby IMF staff on February 13 has been stated in its comments, stating thatfiscal consolidation should be based on a tax base that simplifies the taxsystem and makes it more equitable."

During an event hosted by ANJE, its presidentEugene Rault Grullón said they expect the country to forge a fiscal pact by yearend2017.