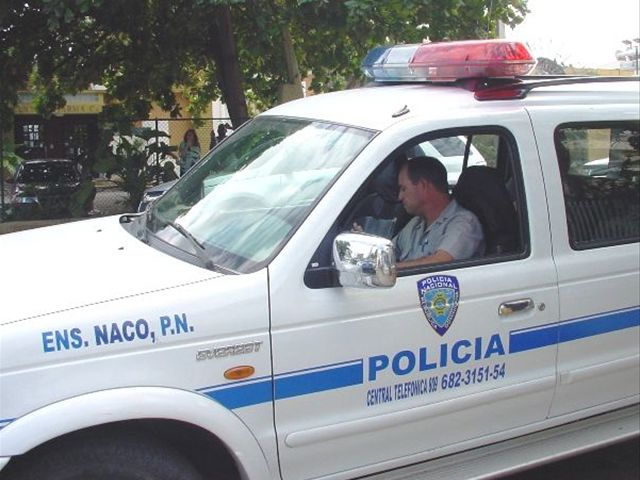 Moreover, the president ordered RD$100million per year allocated to finance the down payment on houses for policeofficers, as well as RD$50 million for special training and improve theprofessional profile of the officers. "We’re working to enact aperformance evaluation scheme, with an incentive in keeping with the resultsthat will begin to be implemented staring 2018."

Medina said community policing pilot projectswill be started this year in more than a dozen neighborhoods with the highest crimerates in the National District, and Santo Domingo, Santiago and San Cristóbal provinces.

The initiative will include better streetlighting, improved infrastructure, basic services and housing, socialassistance, creation of new public spaces for sports and recreation and an openschools strategy, among others.

Together with that initiative, he promised toexpand the coverage of the 911 System to Santiago, Puerto Plata, Imbert,Luperón, Sosúa and Cabarete.

The fight against street crimes involves theexpanded urban video surveillance system with 340 new security cams installed inthe South region, 852 in the North and 329 in Santo Domingo, in addition to theexisting 1,305 cameras. The system will be expanded to Moca and La Vega, VillaAltagracia, San Pedro de Macorís and Baní.