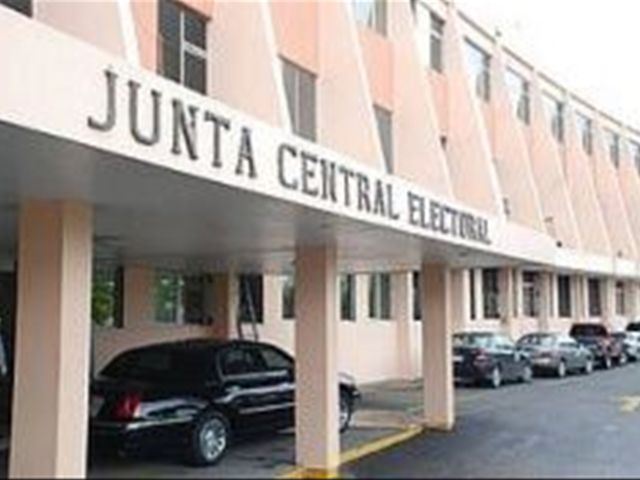 Santo Domingo.- The Central Electoral Board’s(JCE) Voter Registry for the of February 17, 2020, polls would exceed 8.1million, according to its IT and Elections departments.

Speaking to a group of newspaper editors, TVhosts and opinion makers during a meeting at a restaurant, Castaños said thevoter registry would climb by more than 1.3 million people compared with theone used in the May 15, 2016, General Elections.