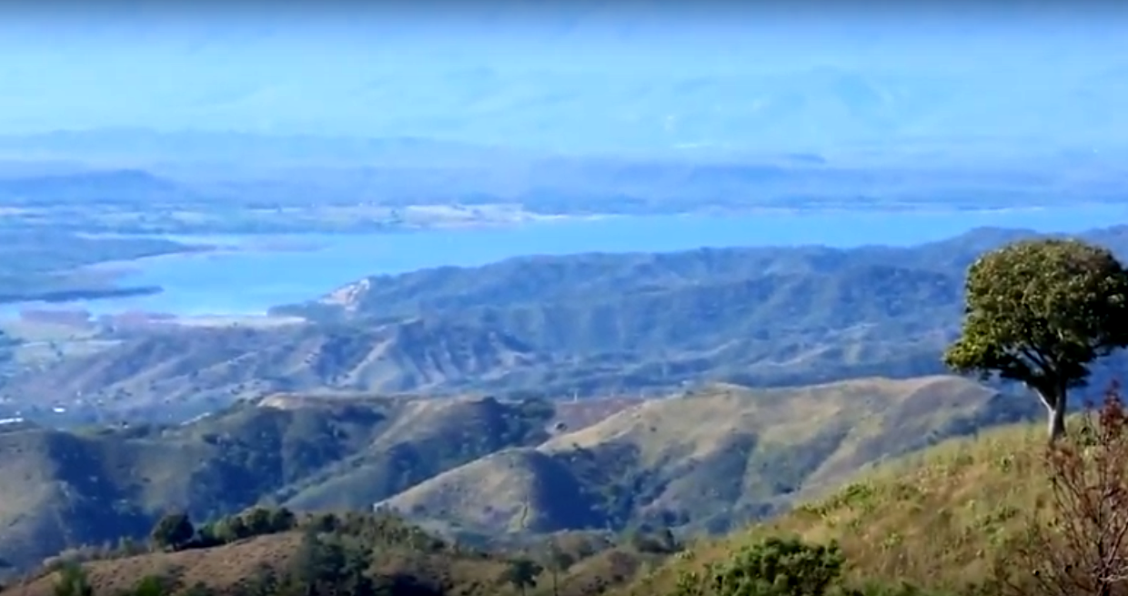 The official said coffee, cocoa and avocados will be planted, and 1,000 beehives will be installed to produce pollen and honey.

The project includes planting trees for lumber and recover lands to help over 28,000 families in the two provinces.