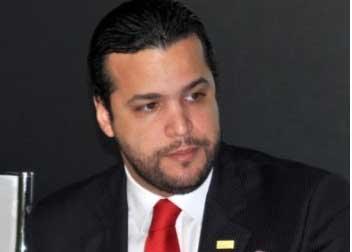 Paz warned the political class not to rely on false news spurred by the social networks and online newspapers “simply to generate confusion and dissociation in Dominican society.”

The business leader called on certain sectors of the political leadership to avoid spreading information that is later debunked. “The public debates have to be based on real and certain information, the other leads us to paths that we haven’t explored.”

Some opposition lawmakers including deputy (PRM party) Darío Zapata on Wednesday proposed the impeachment of Medina, to clarify under oath reports that Odebrecht funded his campaigns in 2012 and 2016 through chief adviser, Joao Santana, as company executive Hilberto Silva testified in Brazil this week.