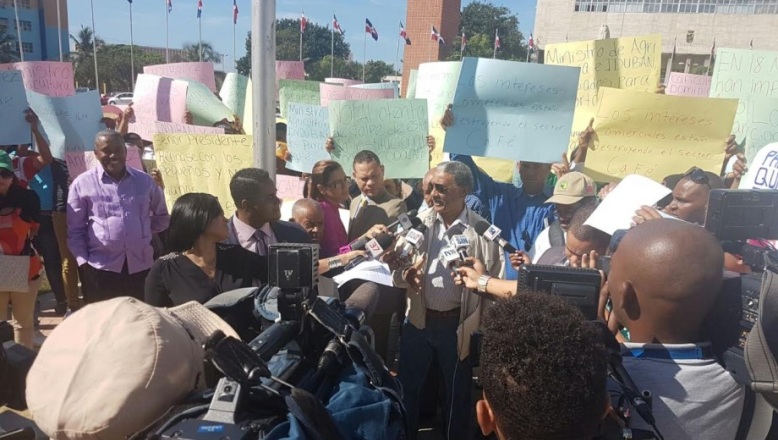 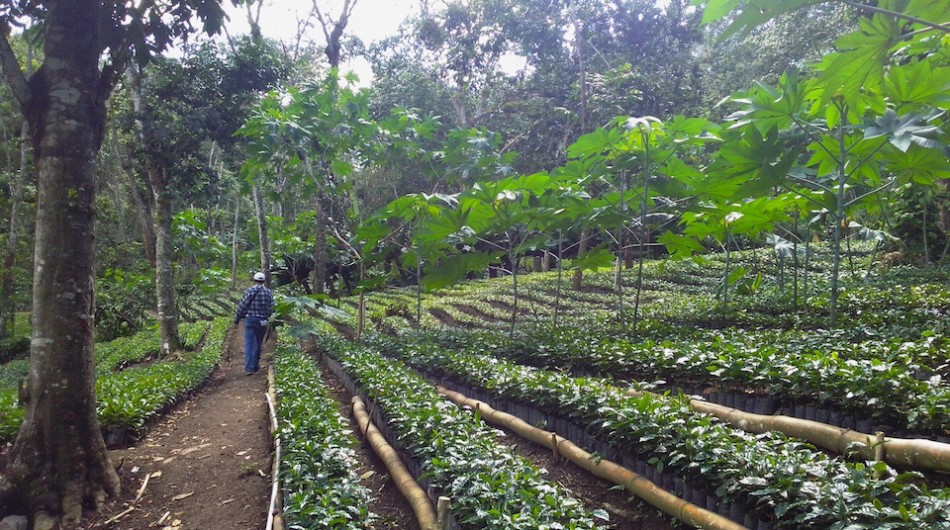 Santo Domingo.- Dozens of Dominican Coffee Federation (Concafed) growers protested in front of Congress Wednesday against the bill that creates the Dominican Coffee Institute (Indocafe) because in their view the proposed legislation is “exclusionary” and violates the institution’s democratic principles.

Concafed president Ricardo Lespin said the bill submitted by the Presidency jeopardizes coffee growers and democracy because it reduces their representation within the entity’s board from 10 members to one, who would be designated by the Executive. “That’s not democracy. That’s not participation. We don’t understand how the president was surprised in his good faith,.”

Accompanied by a group of growers waving banners against the bill, Lespin also said the legislative initiative is “something inconceivable” from the Executive, “which would mean an unprecedented institutional reversal” for the coffee sector.

The producers were received by Chamber of Deputies Agriculture Committee chair David Herrera, who said he sides with the growers’ demands.