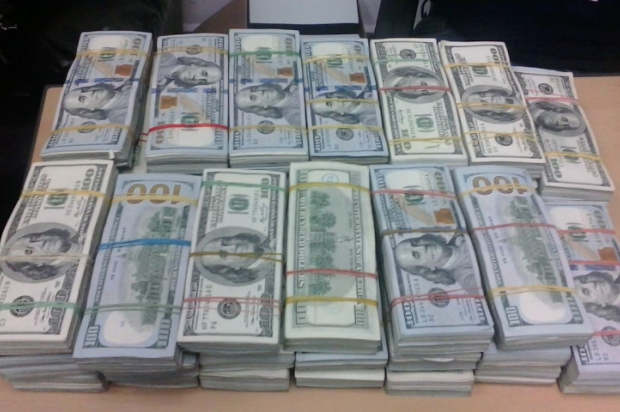 Santo Domingo.- Dominican Republic Central banker Hector Valdez Albizu  announced Wednesday that up to $ 200 million will be injected into the foreign exchange market to meet the demand for foreign currency from the economic agents and the general public via window.

He said an additional U$75 million will e available for future foreign exchange operations for companies with payment commitments between 30 and 45 days.

File.- Dominican Republic’s Central banker blamed the shortage of foreign exchange has been caused by an anomalous demand to the expectations in the international context.

“I do not say that there is excess demand, but a demand related to uncertainty,” said Hector Valdez Albizu on Wednesday, after weeks of affirming that the country’s economy can generate enough dollars to meet demand.

He reiterated that there’s a higher demand than usual, and announced an injection of the US currency to the market to deal with the situation.

Valdez provided the information during a recess of a meeting with business leaders, who raised their concern about the availability of dollars.