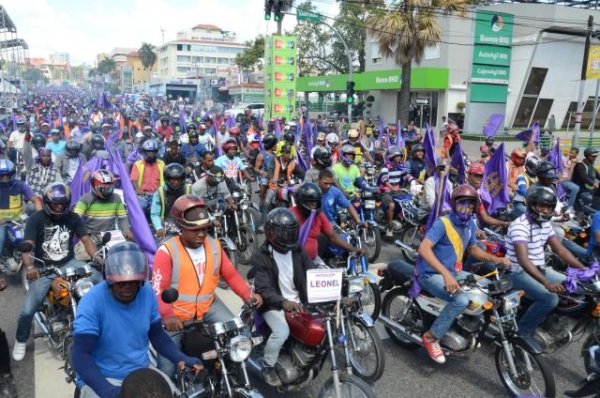 Santo Domingo.- The taxi company Uber on Thursday announced the start of its moto-taxi service, called Ubermoto, a bold move  considering the country’s tens of thousands of drivers in the popular form of transport.

The international company, which arrived in the Dominican Republic at yearend 2015, said the moto-taxis will charge RD$20 onwards.

The company offered the information to users from its mobile app, the same that should be used to request a motorbike. “UberMoto arrived in Santo Domingo! You can already order a motor with your Uber app to move around the city, rides from 20 pesos.”