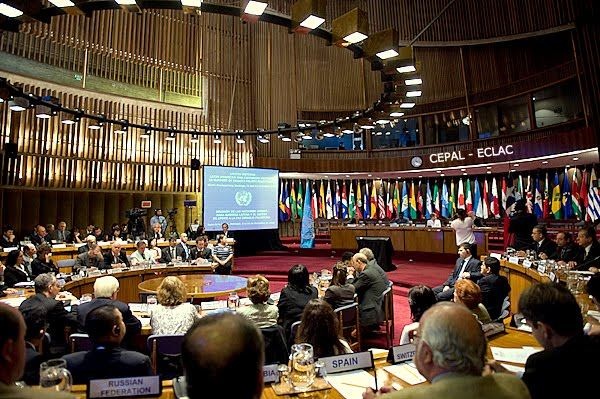 Santo Domingo.- The fiscal trajectory of Latin America and the Caribbean reveals important differences among the countries of the north and the south of the continent, which show divergent trends of their deficits, income and fiscal expenditure.

It also notes the divergence in the evolution of tax revenues and expenditures among sub-regions.

In South America, meanwhile, there was a significant fall (0.5 percentage points of GDP), as a result of a fall in its tax revenue.