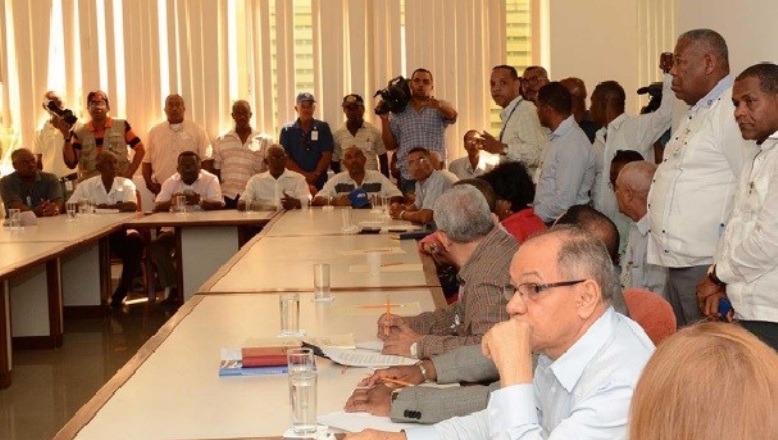 Santo Domingo.- Dominican Republic’s employers grouped in Copardom, on Friday said they were surprising by the abrupt manner in which the National Wage Committee announced a 20% increase to the minimum wage “without the presence of representatives of the employer sector.”

It said the raise “exceeded the criteria of rationality demanded by the country’s economic stability today.”

“The increase recommended by the National Wage Committee, without the presence of their sector, implies near a 350% increase over the CPI which will undoubtedly have an inflationary effect on the economy and will result in massive layoffs, the bankruptcy of Micro, Small and Medium Enterprises, encouraging informality, which works against the macroeconomic stability required by the Dominican Republic to continue to grow sustainably,” Copardom said in a statement.

He said that the country is currently in an unjustifiable violation of the provisions of Law No. 488-08, which establishes the scale of classification of companies. “This has prevented salary by type of busines from being applied on a realistic basis, which clearly affects small businesses and the formality of employment.”

“Despite the employers evident willingness and commitment to agreement and dialogue, by agreeing to initiate the talks seven months before National Wage Committee Resolution 01-15 expires, during the course of the meetings, we realized the intention not to comply with Law No. 488-08, or with Article 7 of the aforementioned resolution, in which it was agreed to abide by the law in effect in the next resolution to be issued by the committee.”