Businesses ‘cry out to heaven’ over 20% wage hike 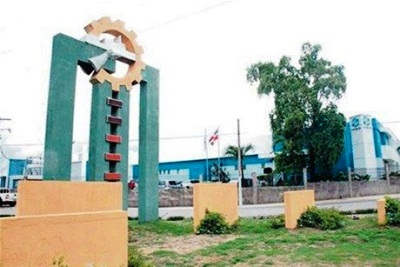 Santo Domingo.- The business sector has “cried out to heaven” over the National Wage Committee’s decision to increase some salaries as much as 20%, more than double what management proposed, and warns that that it could lead to massive layoffs and informal jobs.

The Industries Association, the Small and Medium Business Federation will seek an injunction at the Superior Arbitration Court until the Labor Ministry reviews its resolution to raise the non-sectorized private sector salary by 20%, objected by employers.

Meanwhile the Herrera and Santo Domingo Province Industrial Association say that while they agree that employees deserve decent wages, they also require job stability, “with businesses that can continue to generate wealth and not go bankrupt due to high costs.”

It called for a sweeping labor reform that guarantees better wages for workers and, at the same time, reduce the companies’ operating costs.