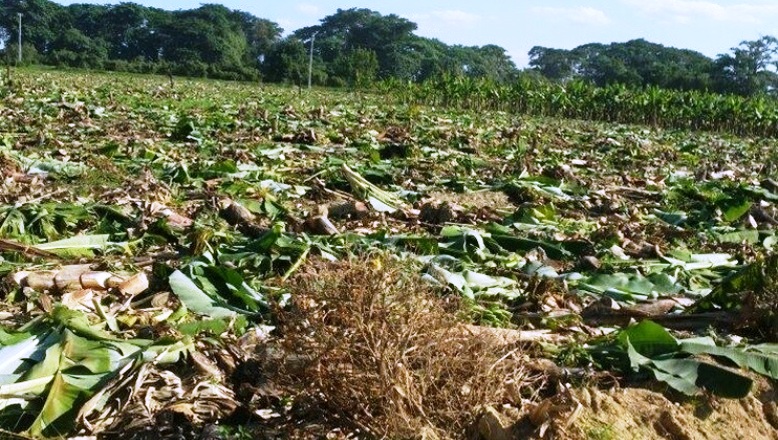 Jose Luis Contreras, Luis Martinez, Catalina Recio and others, said it’s painful to see banana plantations cut down under full production and demand that the project manager explain his action.

They said the situation affects hundreds of poor resident families, since they depend on the jobs in the banana project.

They said they’re worried that the country’s oldest banana plantation, founded by the Granada Fruit Company in 1942, will cease to exist.