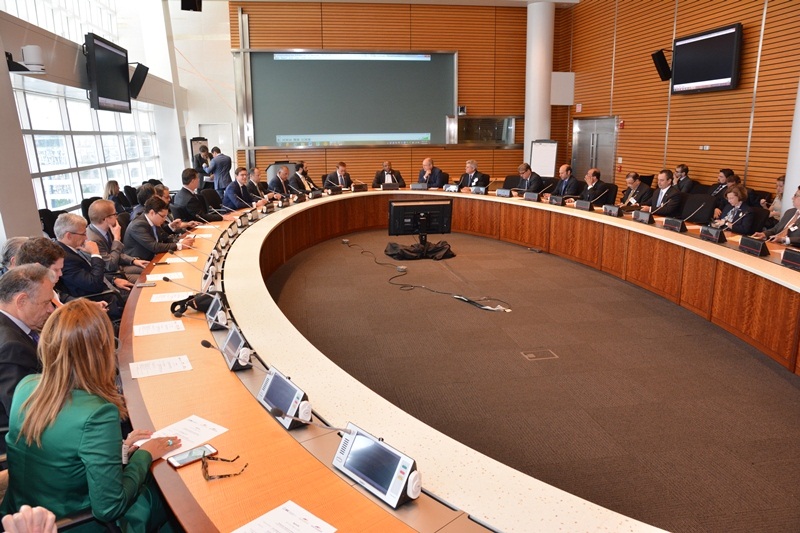 Rethinking Infrastructure in Latin America and the Caribbean – Spending Better to Achieve More argues that although the region trails others in infrastructure investment, it should focus on spending better before thinking of spending more. While Latin America and the Caribbean spends 3 percent of GDP on average – compared to 7.7 percent in East Asia and Pacific for instance – many countries spend more than 4 percent.

“Infrastructure investment can be a powerful engine for growth in Latin America and the Caribbean as the region emerges from six years of slowdown, including two of recession,” said Jorge Familiar, World Bank Vice President for Latin America and the Caribbean. “In today’s tight fiscal context, it is essential that investments are as efficient as possible, and that the full potential of the private sector be tapped.”

Rather than focusing on often poorly defined financing gaps, the report advocates for addressing “service gaps,” according to countries’ development priorities. This means putting in place efficient ways of addressing these needs, and developing clear rules for deciding when taxpayers should finance services, instead of users.

Improving performance in a constrained fiscal environment will require well-identified priorities. The report singles out sanitation and transport, in which LAC lags behind other middle-income regions, as potential focus areas. In addition, the region should also factor concerns such as climate change, urbanization and its changing socioeconomic profile, in particular a larger middle class, which are changing infrastructure service demands –especially on energy and transport.

“Latin America and the Caribbean has long been an innovator in infrastructure,” said Marianne Fay, Chief Economist for the World Bank’s Sustainable Development Vice-Presidency, and one of the authors of the report. “With its expertise in sophisticated regulations and its experience with public-private partnerships, the region has the means to improve its infrastructure services by spending better and on the right things.”

Spending more efficiently could have enormous benefits. In the case of the energy sector, where transmission and distribution losses are high, LAC would need $23 billion per year if it were to follow the same investment path of the past. Costs would at least halve under an approach that favors efficiency, climate resiliency and renewable energy solutions.

According to the report, many of the causes for inefficient infrastructure investment have roots beyond the sector, including lack of institutional capacity for planning, regulatory uncertainty, and budgeting and implementation issues in many countries. Inefficient procurement processes, for instance, contribute to excess costs.

Adequate pricing for infrastructure services is another important potential area for increased efficiency. The report argues that pricing should go beyond simple cost recovery and take into account issues like social acceptability, quality, equity and attraction of commercial financing. In order to preserve tax-payers money, the report says that public and concessional resources should only be deployed where commercial financing is not viable or cost-effective.

Finally, the report concludes that allowing infrastructure operators to diversify their revenue can contribute to easing the fiscal cost. Water treatment plants, for instance, can generate electricity for self-consumption and even sale, and sanitized sludge can be sold as fertilizer, instead of having to be disposed at high cost in sanitary landfills, options not currently available.

Learn more about the work of the World Bank in Latin America and the Caribbean: www.worldbank.org/lac