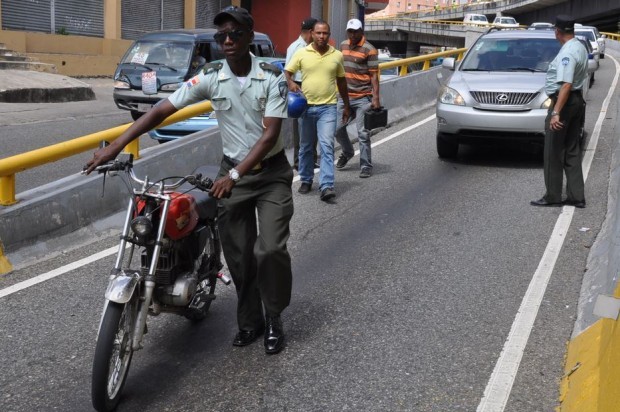 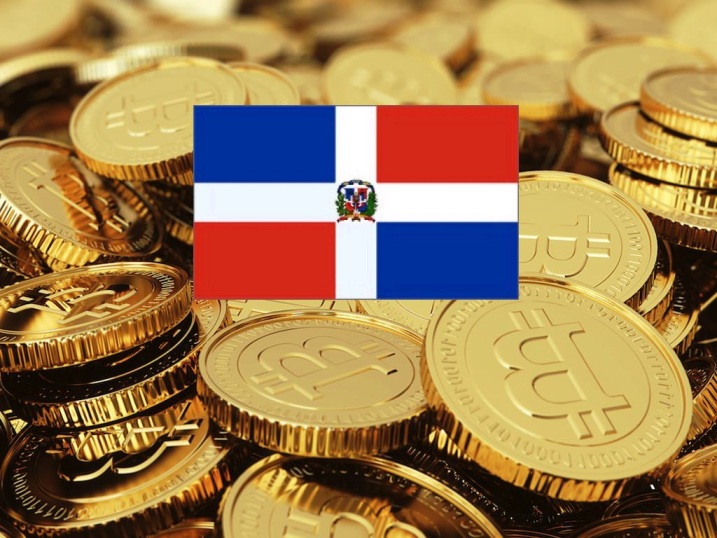 Santo Domingo.-  After weeks of incidents staged between police officers and members of the military against Metropolitan Transit Authority (Amet) agents, the National Police ordered full compliance with the new traffic law and warned of sanctions.

In a memo, the National Police ordered its officers not to interfere with the work by the Amet cops, “in their commitment to treat all citizens with equal respect.”

“It is strictly forbidden that our officers drive vehicles without their driver’s license, insurance, license plate, and motorcyclists must have their helmets in place to avoid confrontations with Amet members,” the memo said.

Police Investigation director Ney Bautista said those who fail to comply will be sanctioned according to the Police statutory law.