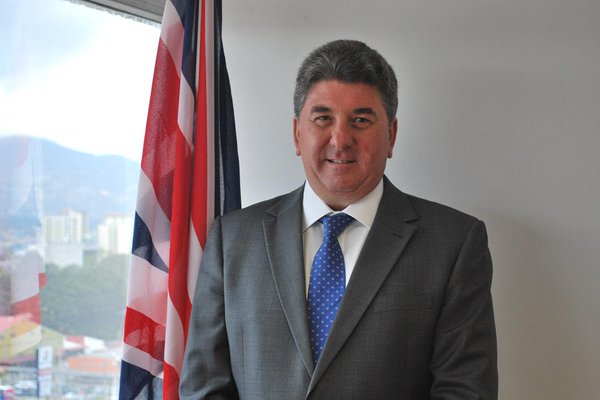 The meeting sought to promote in the Dominicans a wide-reaching view on the most relevant aspects on trade and economic implications for the Dominican Republic, as the result of the United Kingdom’s exit from the European Union.