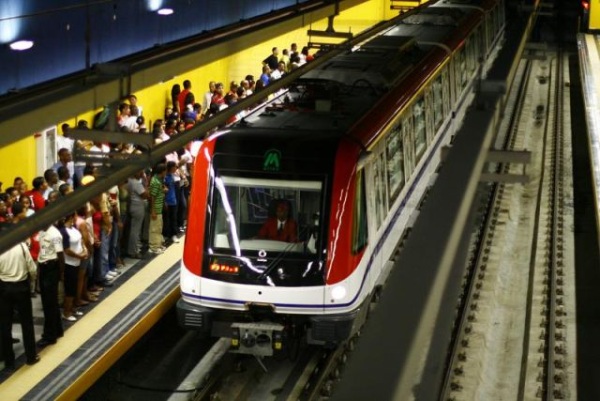 She said March posted the highest number of riders, at 7.3 million, followed by February with 6.2 million and January with 5.5 million. “In the first three months, Santo Domingo Metro lines 1 and 2 mobilized 15.7 million users during work days, while 3.2 million people were transported on Saturdays and holidays.”

She stressed the Metro’s importance for commuters of Greater Santo Domingo, noting that 74.1 million passengers were served in 2016.

Izquierdo added that the data provided by the Transport Reform Office (OPRET) shows the Metro’s value as a means of mass transit  to ease road traffic and guarantee the safety and effectiveness for commuters.