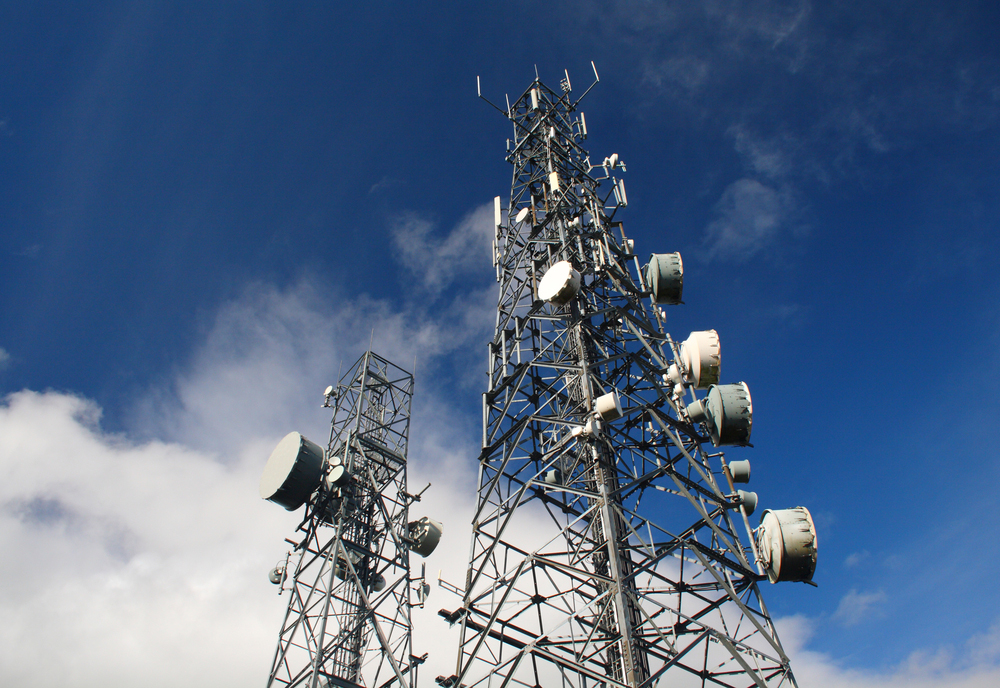 Santo Domingo.- The Government will contacts Haiti telecom authorities to solve the problems of phone and radio interference from Haitian stations to Dominican stations operating in the same area.

Dominican Telecom Institute (Indotel) president Jose Del Castillo said he will meet with officials in Haiti to talk about mitigating the problem.  “It requires coordination with Haiti’s regulator because it’s the only way to solve this problem.”

He warned that the interference also occurs with Haitian telephones, “and that’s obviously on purpose because the antennas can be directed, they can be controlled.”

He said Indotel’s interference map shows “a strong penetration of Haitian broadcasters on the south side of the country,” he said, adding that the situation has an explanation. “That’s because the areas are flatter on the Haitian side, and the stations along the border want to cover Port-au-Prince.”