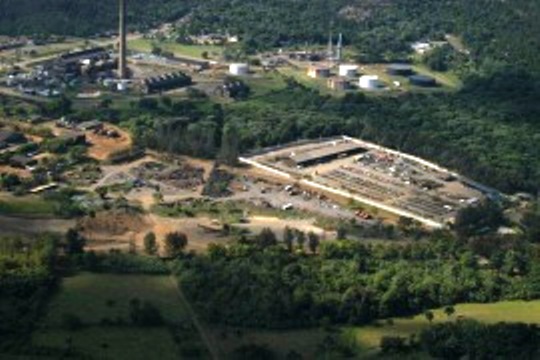 Santo Domingo.- Dominican Republic’s National Petroleum and Mining Chamber, in its pan to develop the mining and hydrocarbons industry (2012-2030), aims to attract investments as high as US$10.0 billion to the sector, an objective which has already managed to capture US$6.02 billion, said its president on Tuesday.

José B. Sena said the Chamber’s set goal can be achieved quickly taking into account new mining projects, such as the gold mine in San Juan de la Maguana (west) and Falconbridge’s expanded ferronickel extraction (central).

He stressed that just Barrick’s investment in the Barrick Pueblo Viejo gold mine (central), exceed US$4.5 billion.

Interviewed by El Nacional Tuesday morning, along with Chamber executive director Yamily A. López, Sena said the mining sector currently generates 8,000 direct jobs and another 24,000 indirect jobs, with salaries as high as 20 percent above other sectors of the economy.

He said there are also the so-called induced jobs, which exceed 40,000, “since from Barrick’s investment there are thousands of new companies just in Sánchez Ramírez province.”